As a result of the first direct action of the Department of Molecular Medicine in the area of PhD studies  the first two PhD students funded directly by the Department were appointed on 1 October 2016.  The two students were supported on the core Grant Fondo Ricerca & Giovani that the Department receives on a yearly basis from the University and were: – a medical graduate (Veronica Dusi) who elected to work with Gaetano Ferrari on the role of cardiac sympathetic denervation in selected heart diseases and, a graduate in biotechnology (Giuseppina Ferrario) who chose to work with Patrizia Morbini on HPV-induced human cancer. 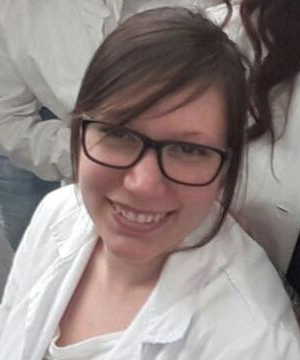 Project: Molecular methods for the characterization of HPV-mediated oncogenesis on bioptic and cytological samples

The academic year 2017/18 has seen the first direct appointment of 7 PhD students by the Department as a result of a department-led proposal that led to the institution of a new PhD Programme in Translational Medicine at the University of Pavia. Funding for 6 out of 7 PhD studentships has been provided by the University under its core funding scheme in support of PhD studies that provides support, on average, for approximately one hundered PhD studentships in each academic year.  The 7th studentship, supporting a project on the Determinants of ventricular fibrillation during myocardial infarction’ has been funded by the project supervisor ( G De Ferrari) on an external grant. 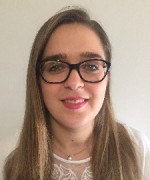 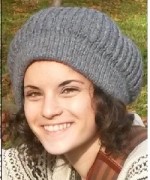 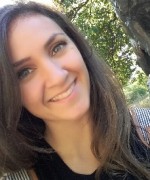 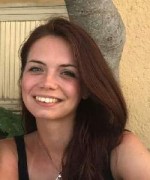 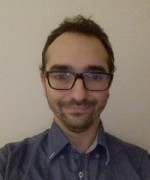 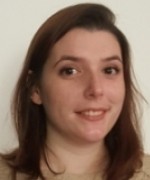 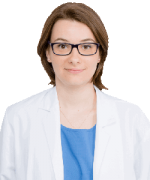 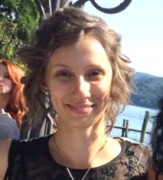 Project: Out of hospital cardiac arrest: strategies for the identification of subjects at risk and for improving management

Project: Evaluating Diagnostic and Prognostic Markers of Cardiotoxicity in the setting of Hematopoietic stem cell Transplantation and cart-cells 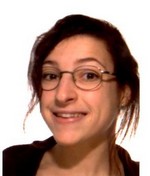 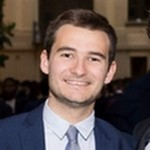 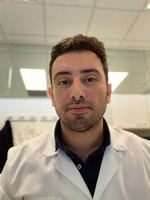 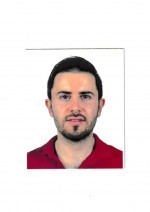